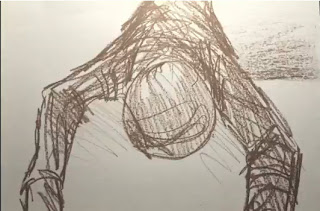 Calfornia Punk Rockers Retox recently unleashed their debut album, "Ugly Animals" (Available now via Three One G and Ipecac Recordings). In case you haven't heard of Retox, according to them "all that matters in the grand scheme of things is the band is not directly comparable to what has come before them. But if we must: Retox is an outcome of stagnant and boring western culture, as well as the self proclaimed counterculture, which has slipped into a sea of pointlessness."

Recently, the band unleashed a video clip for their song "Ten Pounds Of Sh*t In A Five Pound Bag", and it is a true masterpiece! The video was produced by Siegfried Productions.

"Retox evoke the dirty, chaotic and unruly feel reminiscent of bands like The Germs" - Crustcake Blog

"There is pure art in their violence" - Punk News 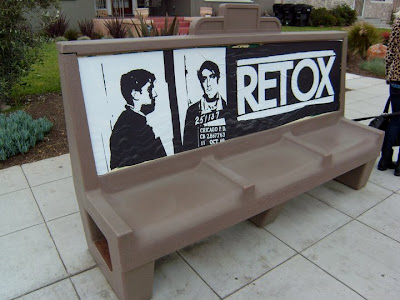 Related links:
Retox
Brought to you by HornsUpRocks.com at 5:05 PM