OVERKILL Unleashes Another Single From 'The Electric Age' - Crank It! 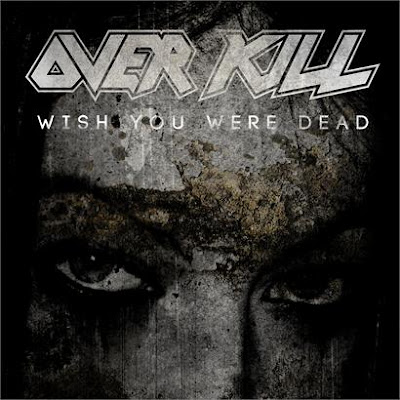 OVERKILL has released another single called "Wish You Were Dead" today in anticipation of their NEW record 'The Electric Age' coming out next week.

The band also recently announced NEW details around their upcoming "ELECTRIC AGE TOUR." Supporting will be GOD FORBID, DIAMOND PLATE and SUDIKARA. Dates will stretch coast to coast and run through April and May! 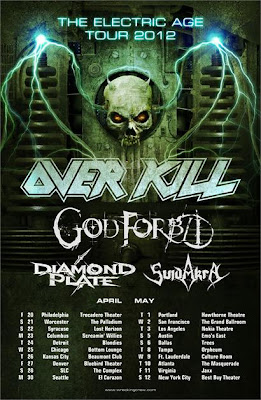 Related links:
Click here to purchase OVERKILL's "Wish You Were Dead"
Overkill's Official Site
Official Site of EONE Metal
Brought to you by HornsUpRocks.com at 7:11 PM