FEAR FACTORY Records NEW Album Without A Drummer? Is Gene Hoglan Still In The Band? 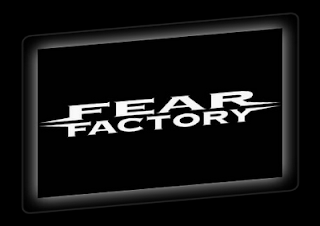 Last month, we asked Hoglan if he recorded drums on the NEW Fear Factory album 'The Industrialist' (slated to be released in late April via Candlelight Records). We also asked him if he plans on joining legendary Thrash Metallers TESTAMENT full time, whom with he recorded their upcoming album entitled 'The Dark Roots Of Earth' (set to be released in late April/early May via Nuclear Blast Records) and played drums on most of their recent series of tours with ANTHRAX and DEATH ANGEL. Here is what he had to say at the time.

"Right now I am taking things day by day. Sometimes you really have to be careful with what you wish for." 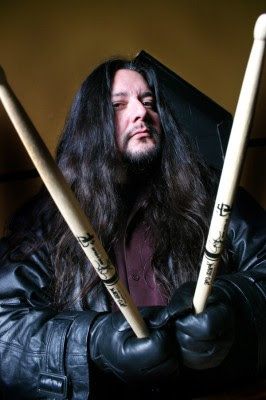 When we recently spoke with TESTAMENT's frontman Chuck Billy, we asked him what the bands drummer situation is. Here is what he had to say about this:

"We'd like him (Gene Hoglan) to be, but I think right now we're just taking it tour by tour. We don't know yet. We just kind of unexpectedly had to do this tour before the record came out, so we haven't really thought about it yet."

'The Industrialist' will be available as a standard jewel case CD and a limited edition deluxe digi book.