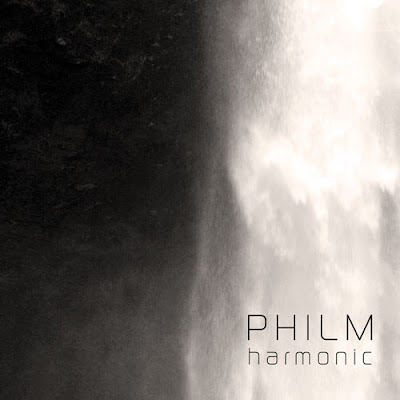 The LA based power trio that features members of Slayer, War and Civil Defiance, will give a free webcast performance on May 16 at 7 pm pacific/10 pm eastern, recorded at Bob Weir's TRI Studios and streamed directly via TriStudios.com and Yahoo Music (music.yahoo.com).

Related links:
PHILM's Official Site
Brought to you by HornsUpRocks.com at 10:51 PM