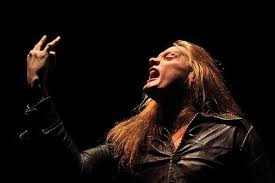 When it comes to vocalists that possess the proper Heavy Metal scream that blends in perfectly with the rest of the music thanks to their appropriate level of projection, Sebastian Bach is on the top of the list of Heavy Metal screamers. Recently, Fuse TV posted a vocal lesson entitled "Sebastian Bach's Scream School". The two-and-a-half-minute lesson features the former Skid Row singer demonstrating different Heavy Metal screams.

In other Sebastian Bach news, Bach has announced that will be playing three "special concerts" in New York City at the end of January. Joining him will be guitarist Steve Stevens (Billy Idol). These shows will take place on January 27, January 28 and January 29 at at The Iridium and will see Bach and Stevens "doing two sets a night," including "some special unexpected songs." Sebastian says, "I have always wanted to play with Steve, so I am really looking forward to it." 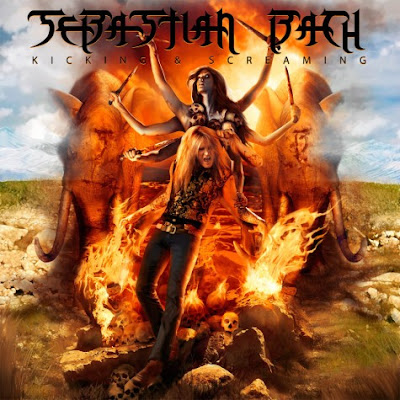 Bach's new album, "Kicking & Screaming", sold 6,600 copies in the United States in its first week of release to land at position No. 73 on The Billboard 200 chart.

Related links:
Official Site of Sebastian Bach
Fuse TV
Brought to you by HornsUpRocks.com at 8:18 PM