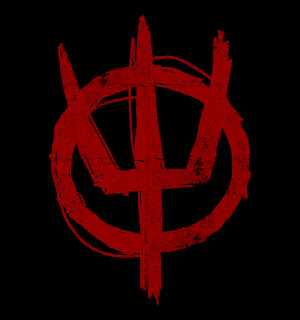 Prong will be touring throughout 2012 supporting their forthcoming release 'Carved Into Stone' which will be released in April on Long Branch Records. The initial dates have been confirmed, and they include one headlining date and two shows supporting Bay Area Thrashers Testament on two dates in February, followed by a string of headlining gigs in March.

The band is currently putting the final touches on their Long Branch Records debut with producer Steve Evetts. Prong (whose lineup includes bassist Tony Campos and drummer Alexei Rodriguez) has taken a major step forward in their constantly evolving brand of sonic schematics.

'Carved Into Stone' is quintessentially Prong. It stretches into the band's earliest and dirtiest foundations on which the band was founded on New York's Lower East Side to the present as a staple of today's post-Metal and Rock scenes.

Related links:
Prong's Official Site
Brought to you by HornsUpRocks.com at 12:31 PM