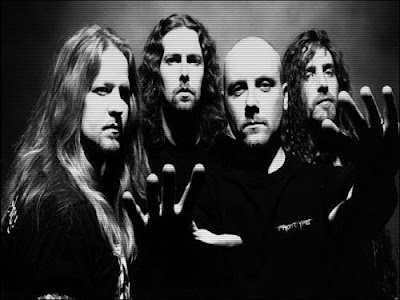 Los Angeles based progressive/aggressive Metal band Prototype will release their 3rd full length album 'Catalyst' in early 2012 via Nightmare Records. Nearly 2 years in the making, 'Catalyst' is a science fiction themed concept album featuring 12 tracks and over 60 minutes of all new music. The effort was produced by Prototype and is currently being mixed by Neil Kernon. 'Catalyst' will be mastered by Alan Douches and artwork will once again be created by Travis Smith. The official release date for the album will be announced soon. 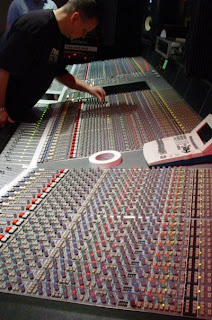 Prototype's last album 'Continuum' was released in 2006 and featured the song "The Way It Ends", which appeared in Guitar Hero III: Legends of Rock. The game was released shortly before Christmas of 2007 and quickly became the biggest selling music rhythm video game of all time. Consequently, Prototype gained a substantial amount of exposure as well as remarkable number of downloads on iTunes of their single "The Way It Ends".

Prototype have now become recent additions to the Rock Band video game as well! "The Way it Ends" is officially for sale HERE as well as through the in-game-store and the live market place from the 360 dashboard.