Tribute to Ronnie James Dio with Don Jamieson from That Metal Show! 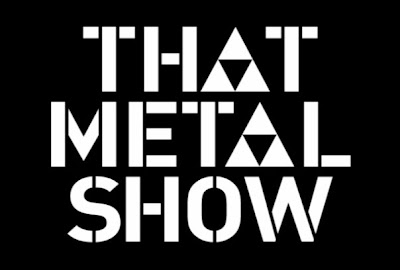 We had a chance to talk to Don Jamieson from VH1 Classic's That Metal Show about Ronnie James Dio's last public appearance and Don tells us a "behind the scenes" story about Dio. Check it out! 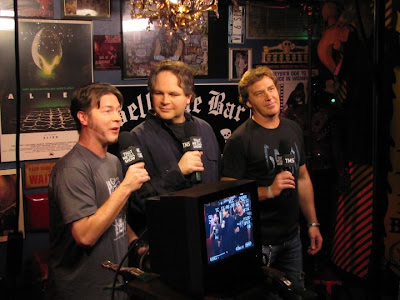