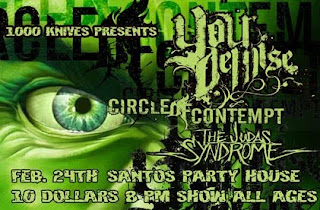 Brought to you by HornsUpRocks.com at 11:48 AM No comments: 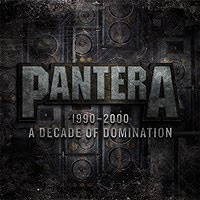 Brought to you by HornsUpRocks.com at 1:51 PM No comments: 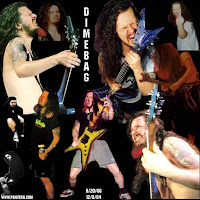 Brought to you by HornsUpRocks.com at 1:09 AM No comments: