LAMB OF GOD: Randy Blythe Update From The Bands Publicist! 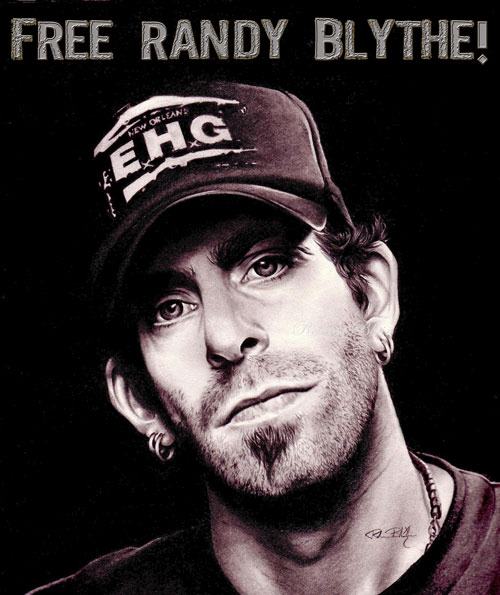 Here is a press release from Adrenaline PR, LAMB OF GOD's PR firm:

LAMB OF GOD management will be issuing an official statement on Monday regarding the charges made against singer Randy Blythe. As no formal charges have yet been made and the case is only in the investigation stages, it would be premature to make an official statement filled with false truths or innuendos.

Having said that, management wished to address today one false piece of information that has been included in many of the news stories released so far. Under no circumstances was there a fight of any kind involved. This incident deals with a fan that three times during the concert jumped the barricade and rushed Randy during the performance. It is alleged that the third time, security was not able to reach him and that Randy pushed him back into the audience where supposedly he fell and hit his head.

Again, until the investigation is concluded this weekend, nothing more will be released, but clarity and the facts needed to be addressed on this one reported point which is totally inaccurate. Click here to read more about this incident.

Related links:
Lamb Of God's Official Site
Brought to you by HornsUpRocks.com at 11:17 AM