Put your HORNS UP for all the victims of 9/11, as well as all the heroes in the NYPD, NYFD, US Arm Forces, and all the Volunteers! 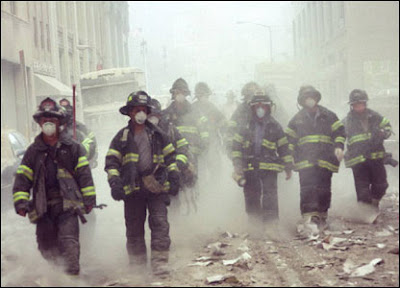 "We are ONE nation made up of MANY people. Let us remember that, & try to act accordingly. It should not take a tragedy to remind us if that. MOTHERFUCKERS WE'RE STILL HERE, WE'RE SMILING, AND WE AIN'T GOING NOWHERE! K, gotta work. God bless the people of the world. Live for peace!" - Randy Blythe @lambvox (Lamb Of God) 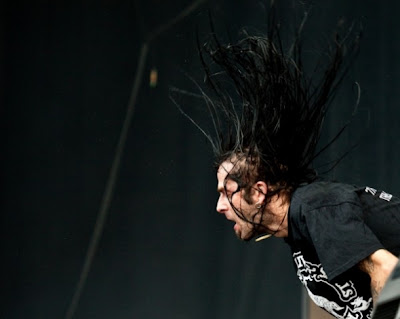 "In my lifetime, nothing compares to the destruction, tragedy, bravery & sacrifice I witnessed on this day 10 yrs ago. Salute to the victims & heroes of 9/11." - Slash @Slash (Velvet Revolver) 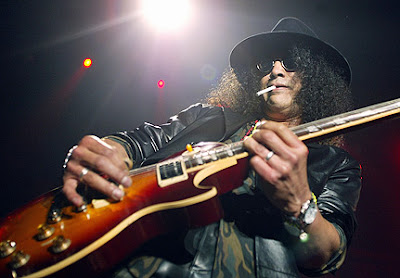 "We get to rock thanks to the sacrifice of others." Dee Snider @deesnider (Twisted Sister) 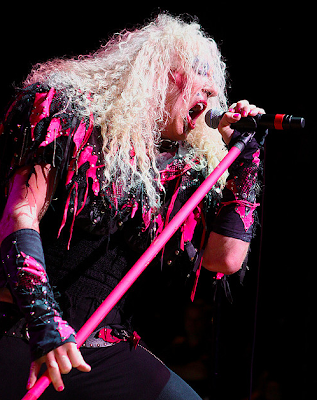 "10 years ago they wanted us to change our name. Now we get our own day in the Bronx. You just have to laugh. Peace to everyone today." - Scott Ian @Scott_Ian (Anthrax) 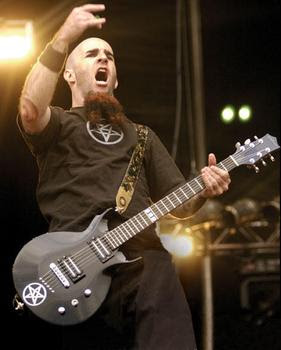 "I'm hoping that today,people focus on that: the spirit of community and sobering reality that followed immediately after 9/11" - Alex Skolnick @AlexSkolnick (Testament) 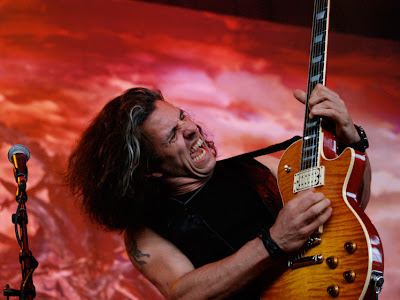 "GOD BLESS All those who lost their Lives on this day 10 Years ago,And GOD BLESS The US Military & Our Allies✞SDMF✞" - Zakk Wylde @ZakkWyldeBLS (Black Label Society) 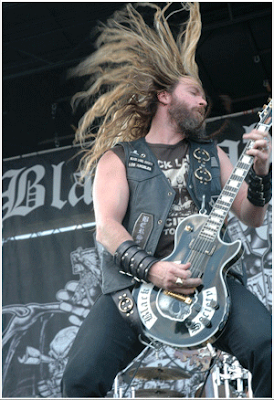 "To all our brave men and women in the armed services, on this 10th anniversary of 9-11, we salute you. WE'LL NEVER FORGET." - Revolver Magazine @Revolvermag 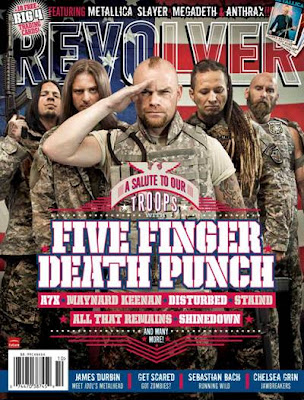 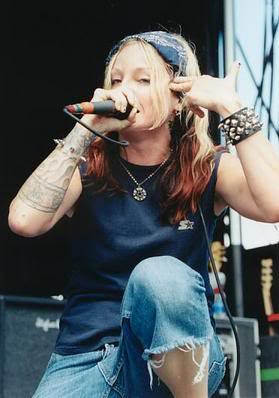 "Remember the heroes and those who passed 10 years ago today." - Brian Slagel @brianslagel (Metal Blade Records) 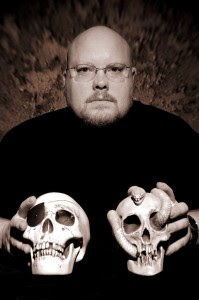 "10 years ago I was in Vegas preparing to fly home. I will never forget the feeling being so far away while my home area was being attacked. To all those that lost loved ones 10 years ago my deepest sympathy & condolences. To all those that work to keep us safe & secure, THANK YOU! - Eddie Trunk @EddieTrunk (That Metal Show) 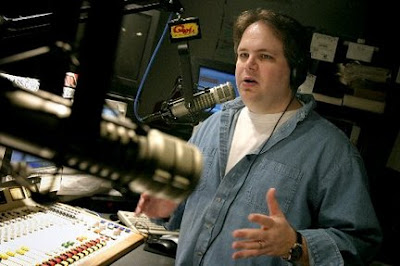 "Emotional day, tough to watch memorials. I commuted daily to the World Trade Center, late THAT day, I saw the second plane fly into the building from our roof in Jersey City..." - Jose Mangin @JoseMangin (Sirius XM Liquid Metal) 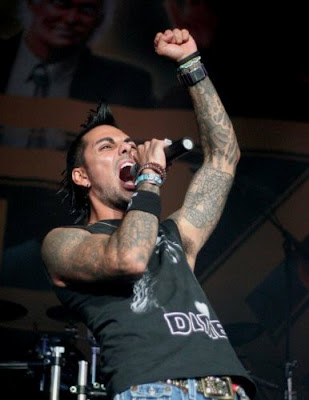 "I can't believe it's 10 years later.. I remember being in D.C. & feeling so scared and helpless.. sending love 2 all those who lost that day" Jennifer Arroyo @msjenncity (Multi-talented Music Personality) 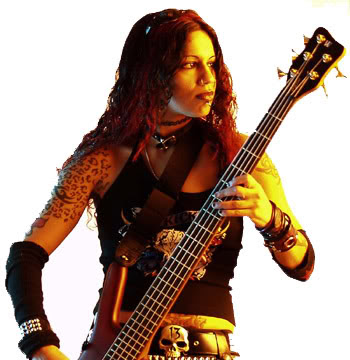