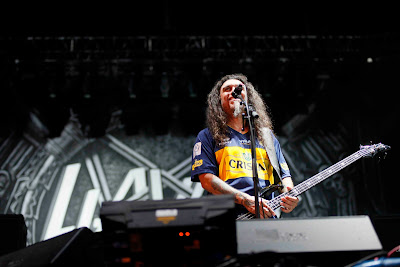 Chilean badass Tom Araya is one of the happiest dudes in Heavy Music. While being the front-man of Slayer doesn't suck, being in such a successful band takes hard work, perseverance, and definitely a lot of balls! After 30+ years of being on the front lines of Heavy Music, and when some may think that Slayer might call it a day within the near future, Araya knows that as long as he has a strong connection with his family, friends, and fans, the Bay Area Metallers will keep on scaring people for years to come. 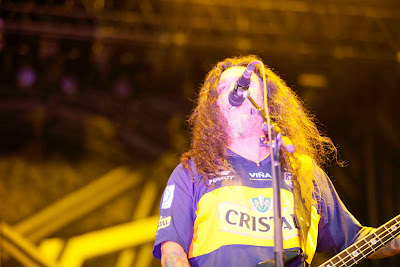 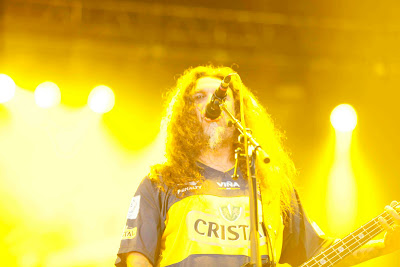 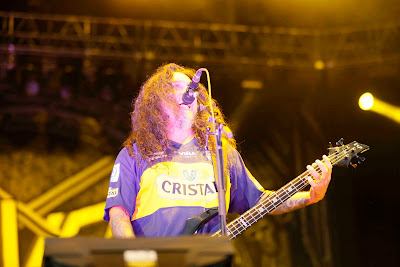 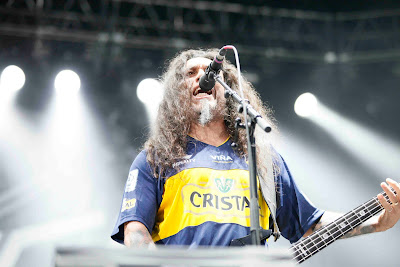 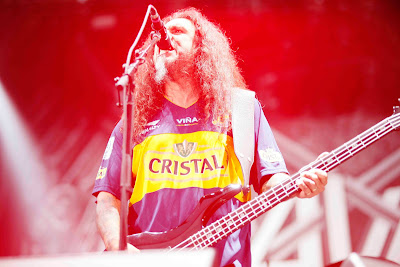 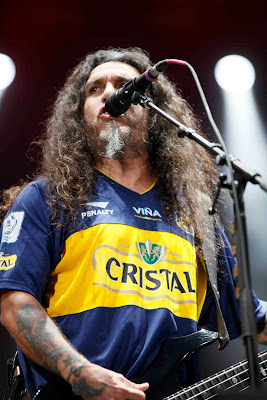 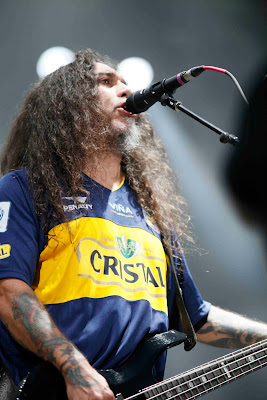 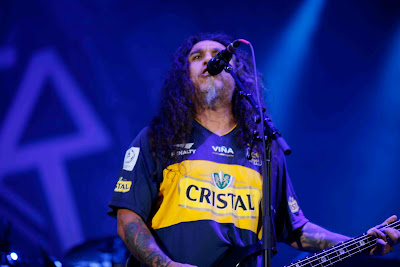 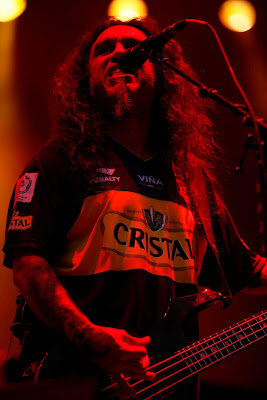 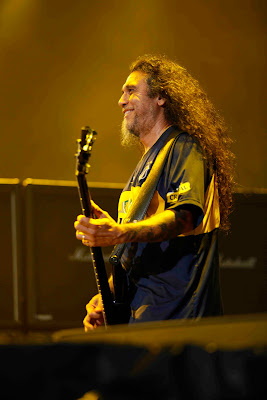 Related links:
Slayer's Kerry King at the Big Four Concert at Yankee Stadium
The Big 4
The Big Four Festival
Slayer
Metallica
Megadeth
Anthrax
Brought to you by HornsUpRocks.com at 3:36 PM